Is it the right time to kill “Sun Tzu” to build better marketing strategies?

The media adores headlines such as "Samsung vs. Apple: The Smartphone War" or "Disney+ vs. Netflix: Who Is Winning the Streaming War?" I'm sure these headlines outperform others. I never heard anything about General Tim Cook planning an attack on Samsung. There may be strategic or tactical maneuvers, but this is not a battle. That they are participants in a race would be a more appropriate comparison. While the victor of a war takes all, the victor of a race keeps their scores and can continue the competition. Each runner receives a score in each competition. Apple and Samsung are not alone. Competitors in the race include Xiaomi, Google, Huawei, and others. Are these brands enemies or friends? Let's be honest here: rivalry with other businesses or brands is not a war.

Think about McDonald's or Burger King. McDonald's established the fast food market, and Burger King followed in its footsteps. Now, thanks to the competition they faced, there is a huge appetite for the American way of life, or American fast food culture. Without this rivalry, McDonald's could never hope to become a global brand. Keep in mind that healthy rivalry is essential and good for everyone. We should be aware of the consequences of war and not fall into a mentality of "us against them.”  Companies can avoid the high costs of war by learning about their rivals so they can develop more effective strategies.

Take a look at these rivals:

They competed against one another, developed brand-new product categories, and even influenced culture.

As a result, I strongly disapprove of any and all Sun Tzu-inspired business strategies. I think we have more to say about strategy than passages from "The Art of War" 2,500 years after his passing. These days, he is used by strategists as a crutch for their flimsy arguments. I feel bad about this. Businesses can improve their strategies and gain an advantage over the competition if they have a thorough understanding of the competitive landscape and their rivals.

Sun Tzu said before in the book “The Art of War”:

The link has been copied! 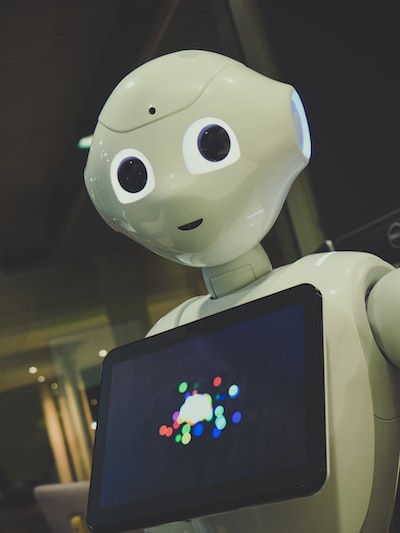 Why customers prefer McDonald’s, and what we can learn from it 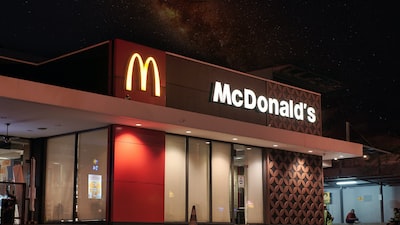 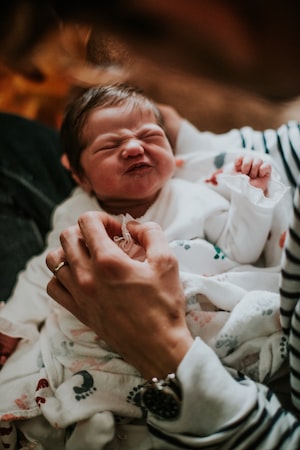 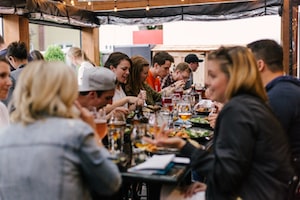 Popularity - Goals of the marketing 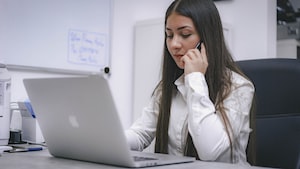 When is marketing just a way to waste money? 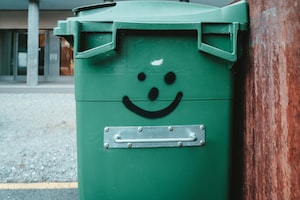